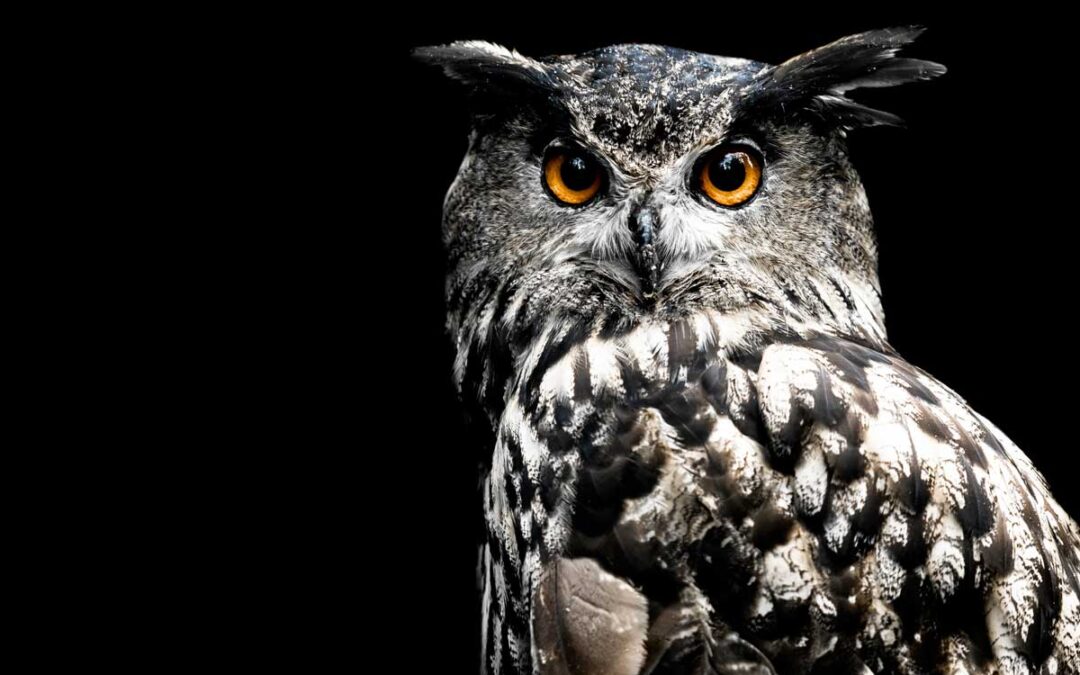 James 3:13-18 NKJV
[13] Who is wise and understanding among you? Let him show by good conduct that his works are done in the meekness of wisdom. [14] But if you have bitter envy and self-seeking in your hearts, do not boast and lie against the truth. [15] This wisdom does not descend from above, but is earthly, sensual, demonic. [16] For where envy and self-seeking exist, confusion and every evil thing are there. [17] But the wisdom that is from above is first pure, then peaceable, gentle, willing to yield, full of mercy and good fruits, without partiality and without hypocrisy. [18] Now the fruit of righteousness is sown in peace by those who make peace.

Throughout history, people have thought that they became wise by worldly means such as; conquering in battle, obtaining riches, becoming famous, or even becoming highly educated. But the word of God tells us that this is foolishness and even demonic to think that we can be wise in our own eyes.

James 3:17 tells us what true wisdom really is — pure, peaceable, gentle, willing to yield, full of mercy and good fruits and without partiality and hypocrisy. We live in a world that tells us the exact opposite. The world’s standard of being wise is to invest in ourselves, get rich, get power, get more stuff, and win the race of keeping up with the Joneses. We see all the time the rich and famous going through yet another divorce or worse, so truly getting rich does not bring happiness, nor make us wise.

Our lives are really meaningless when we put our hope and faith in the things of the world. We can’t take any of it with us. We can’t even put our hope in tomorrow that we will be here to enjoy any of it. Our lives are just as a vapor that appears for a little while and then vanishes away.

If our whole identity is built on the things that this world has to offer, then it is like building a home on a poor foundation that will easily fall. As a believer in Christ, we have the eternal hope that our lives are built on a rock and sure foundation. One that will never fall or fail us. We have the resolve in us that as we tarry on doing the good work that God has called us to do, we will someday see our heavenly reward and treasure as the Father welcomes us into His kingdom.

James 4:14 NKJV
[14] whereas you do not know what will happen tomorrow. For what is your life? It is even a vapor that appears for a little time and then vanishes away.

Luke 6:48-49 NKJV
[48] He is like a man building a house, who dug deep and laid the foundation on the rock. And when the flood arose, the stream beat vehemently against that house, and could not shake it, for it was founded on the rock. [49] But he who heard and did nothing is like a man who built a house on the earth without a foundation, against which the stream beat vehemently; and immediately it fell. And the ruin of that house was great.”

Matthew 25:23 NKJV
[23] His lord said to him, ‘Well done, good and faithful servant; you have been faithful over a few things, I will make you ruler over many things. Enter into the joy of your lord.’

So many people search for the meaning of life, but are looking in all of the wrong places. Many, many people fear death because of the unknown in the afterlife. They live and die with no eternal hope or rest for their souls. Jesus gives us the key to life in Matthew 11:29 — to take His easy and light yoke upon us, to learn from Him, to be gentle and lowly as an imitator of Him and there and ONLY there will we find true rest for our souls.

Matthew 11:29 NKJV
[29] Take My yoke upon you and learn from Me, for I am gentle and lowly in heart, and you will find rest for your souls.

The world calls this kind of wisdom foolishness but as believers, we know it to be truth and righteousness — choosing to live in a world that is turned upside-down by the world’s standard, putting humility and the counsel of God’s word first, dying to the flesh and letting the Spirit bring us to life. We choose to live a better way, the way that pleases God, putting others first and building treasures in heaven.

1 Corinthians 3:18-19 NKJV
[18] Let no one deceive himself. If anyone among you seems to be wise in this age, let him become a fool that he may become wise. [19] For the wisdom of this world is foolishness with God. For it is written, “He catches the wise in their own craftiness”;

Romans 8:13 NKJV
[13] For if you live according to the flesh you will die; but if by the Spirit you put to death the deeds of the body, you will live.

To be truly successful in this life, we do not need to be highly educated, wealthy, or famous. We only need to drink of the living water of Christ and follow the example that He gave us, seeking first the kingdom of God. Jesus promised that whoever drinks of this water will never thirst again and will become a fountain of water springing up into everlasting life. Isn’t that much better than the temporary things of this world?

We have a life that God thought valuable enough to send His only begotten Son to come and die in our place so that we can have everlasting life. Let us embrace the wisdom from above and live a life of eternal value for God’s kingdom. Let us daily seek God’s wisdom and God will richly reward us with it, allowing us to grow in faith as we make it a daily habit to read His word and spending time in prayer.

Matthew 6:33 NKJV
[33] But seek first the kingdom of God and His righteousness, and all these things shall be added to you.

John 3:16 NKJV
[16] For God so loved the world that He gave His only begotten Son, that whoever believes in Him should not perish but have everlasting life.