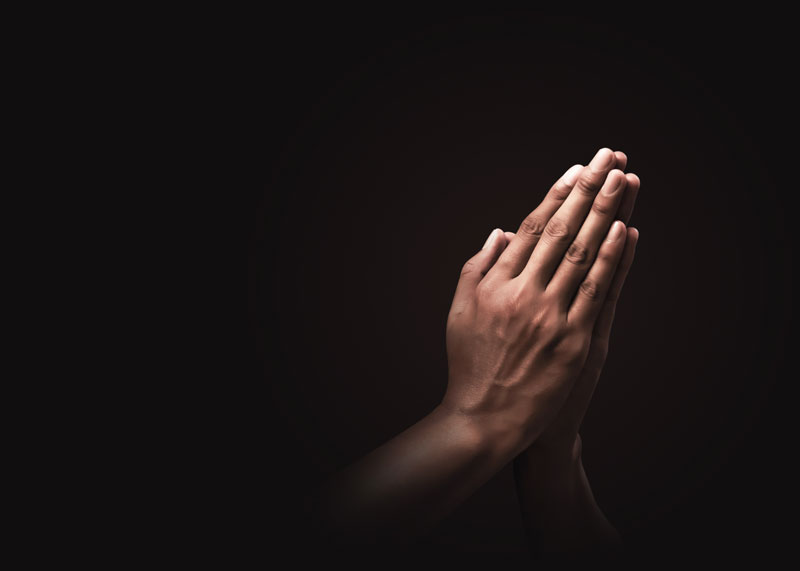 Matthew 18:12 NKJV
“What do you think? If a man has a hundred sheep, and one of them goes astray, does he not leave the ninety-nine and go to the mountains to seek the one that is straying?

Life is hard! People are hard-headed and there are those that we consider lost causes with no hope of hope. But God is still in the miracle-working business! His priority is for seeking out the one that is lost and bringing him or her home.

Jesus gives the illustration of the shepherd of a flock of 100 sheep. Ninety-nine of them are safe at home in the pasture where they are belong, but one is missing. What does the good shepherd do? He leaves the ninety-nine to find the one who went astray. When we read this text, the shepherd is truly passionately relentlessly seeking for the lost sheep and when he is found, all of heaven rejoices over this one that was lost.

Read the Parable in Luke 15 Here

There are so many illustrations in the Bible where people were at wits end, had no way out, were looking death in the face, were lost, were starving, were sick, or even dead and God intervened miraculously.

Think about when the Israelites in the Great Exodus fled Egypt with Moses and were up against the Red Sea on one side and the Egyptian army charging at them on the other. There was no where to go. There was no hope to be saved, BUT GOD – He split the Red Sea and let the people walk on dry land to safety on the other side. A lost cause that was restored to hope!

Think about Saul, who later became Paul the Apostle, who was a murderer of the followers of Jesus. He was the worst of the worst, BUT GOD reached down to him and spoke life into his dry bones. He turned his life around so much that he became one of the most prolific and influential people in the Bible, writing 13 of the 27 books of the New Testament. A lost cause that was restored to hope!

And there are so many more examples of people and situations that looked hopeless both in the Bible and In peoples’ lives today that have been changed through the power of Christ. God is still in the miracle-working business! It sometime seems that He is isn’t listening or He isn’t working fast enough, but His timing is the right timing and He will do what is good for us at the time He deems.

If God just answered prayers the second we asked for them, why would we need faith? >>> Things that make you go HMMMM. God uses time to draw us closer to Him and give us perspective as we put our hope, trust and faith in Him to help us in our desperation. In doing so, we learn patience, humbleness, and how to be still before Him and let God be God and we be His children. A place of humility is where God is able to work in our lives and bring about the miracles that we seek. Time is on God’s side. He created time, He knows what the future holds and is not limited by time. Nothing takes God by surprise. He can handle all of our unique situations and turn hopelessness lost causes into hope restored.

Read All of “The Faith Chapter” in Hebrews 11

Psalm 146:8b NLT
The LORD lifts up those who are weighed down. The LORD loves the godly.

When we are weighed down with hopelessness and desperation, remember we have Jesus on the very throne of heaven interceding for us And pleading for us and nothing can separate us from His love for ALL of us, even that one that you pray for continually. God isn’t finished yet. Stand on His promises and know that He is for us and not against us.

Romans 8:31 NLT
[31] What shall we say about such wonderful things as these? If God is for us, who can ever be against us?

Romans 8:34 NLT
[34] Who then will condemn us? No one-for Christ Jesus died for us and was raised to life for us, and he is sitting in the place of honor at God’s right hand, pleading for us.